YOU CAN NOW BUY FROM GIFTED ONLINE - CLICK HERE

Dubray, Ireland’s leading independent bookseller, will be hosting an array of bestselling Irish authors at their stand in Gifted, the Arts and Crafts Fair in the RDS from Wednesday 4th December to Sunday 8th December.

Dubray is delighted to take part in Gifted 2019 for the very first time and will be showcasing the very best new books from Irish authors and publishers, both for adults and children. Dubray will be joined by some of Ireland’s best loved authors who will be signing books at stand A11-A16.

The host of The Colm and Lucy Breakfast Show on Radio Nova and Livin’ with Lucy on Virgin Media One, Lucy also hosted TV3’s Ireland’s Got Talent. Lucy will be signing copies of her very first children’s book The Friendship Fairies, about three mischievous young fairies sent out to teach the humans about friendship. 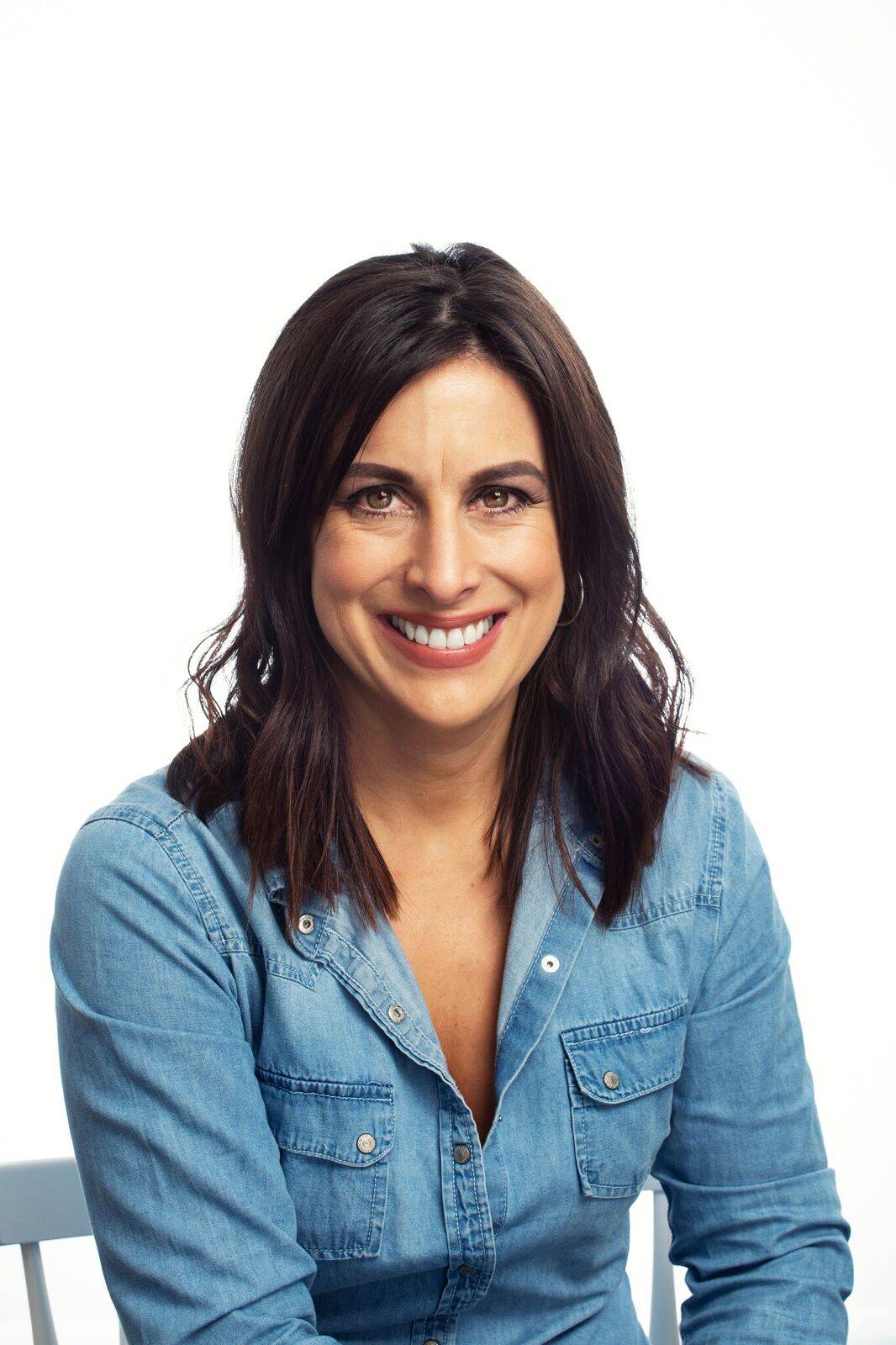 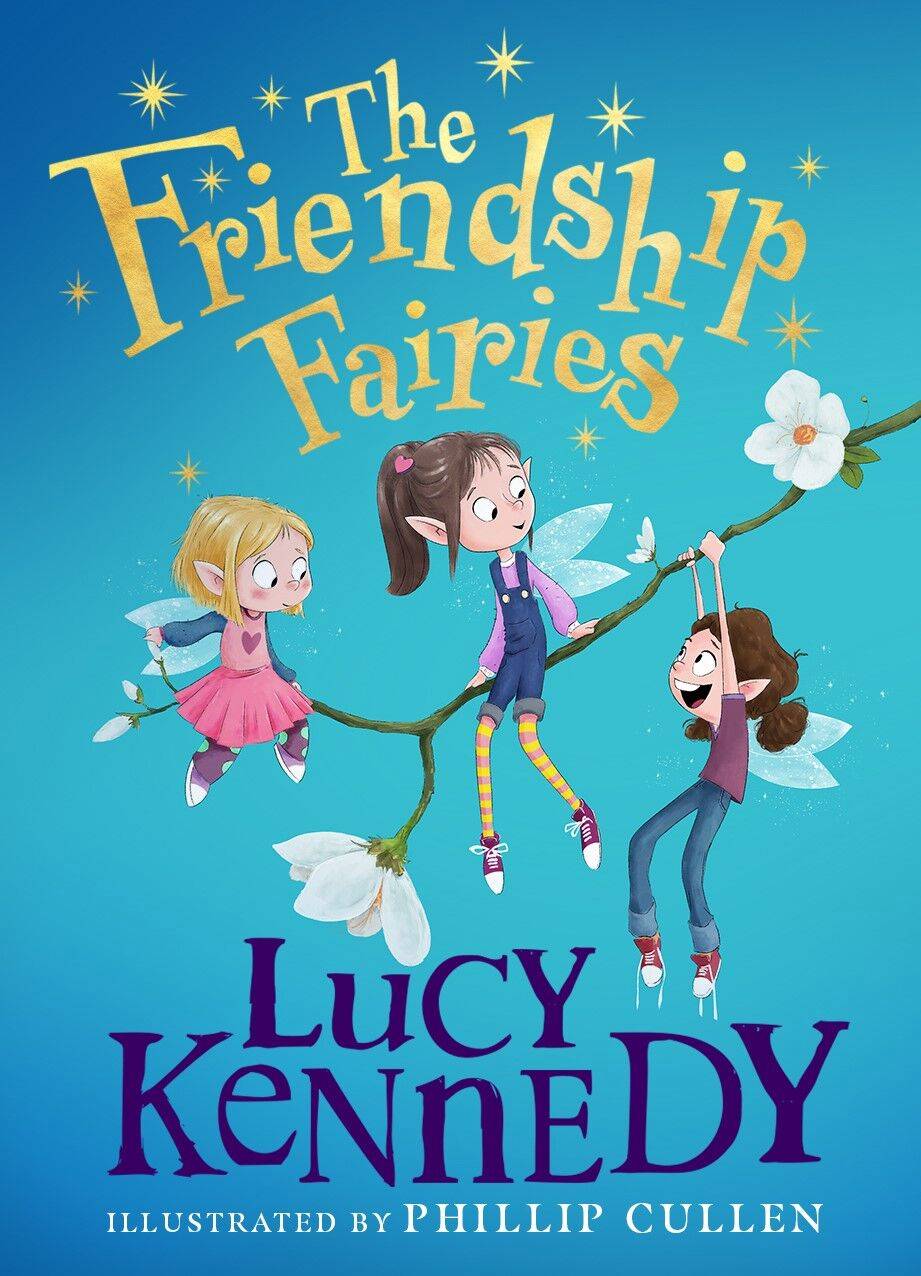 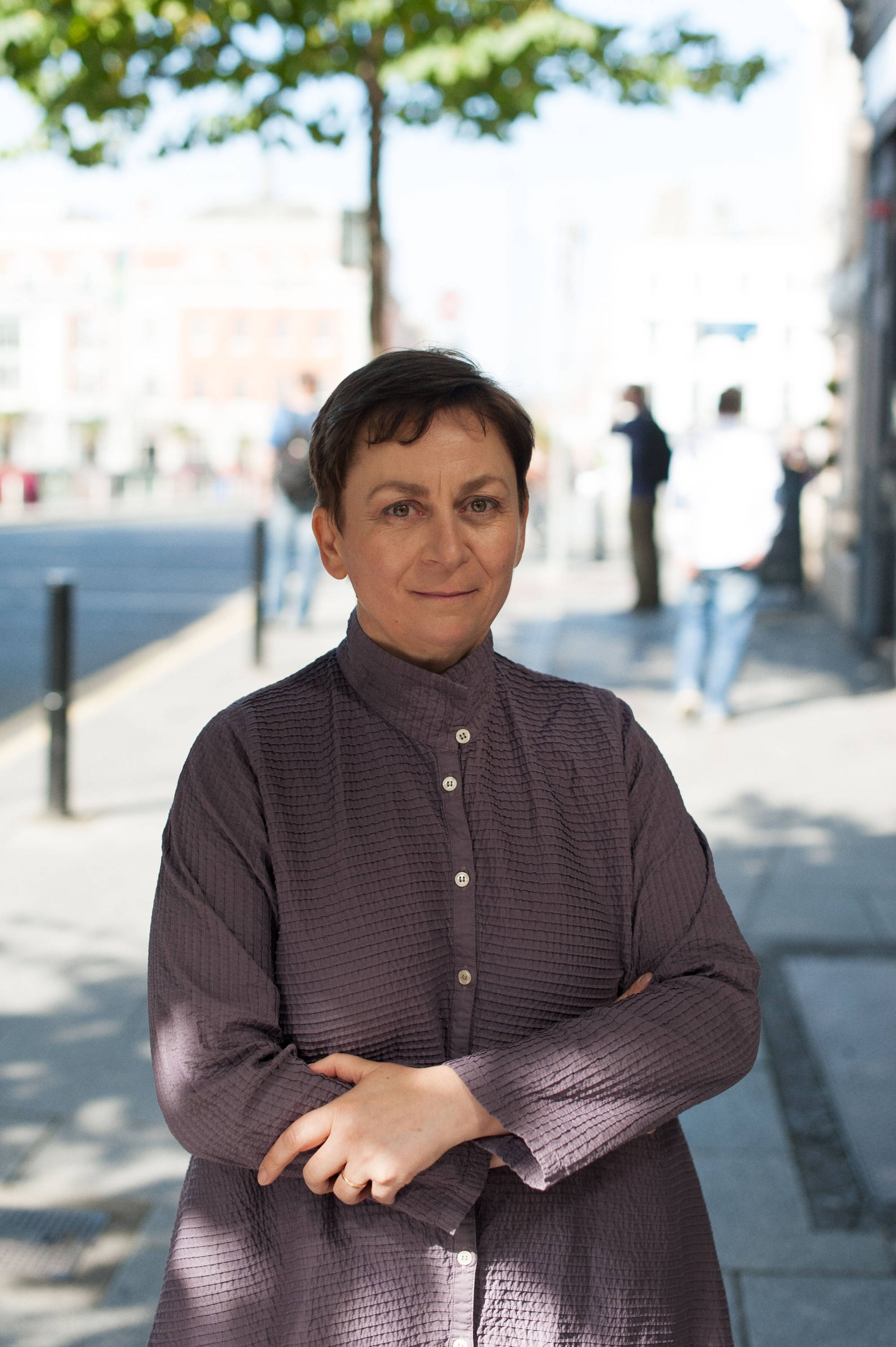 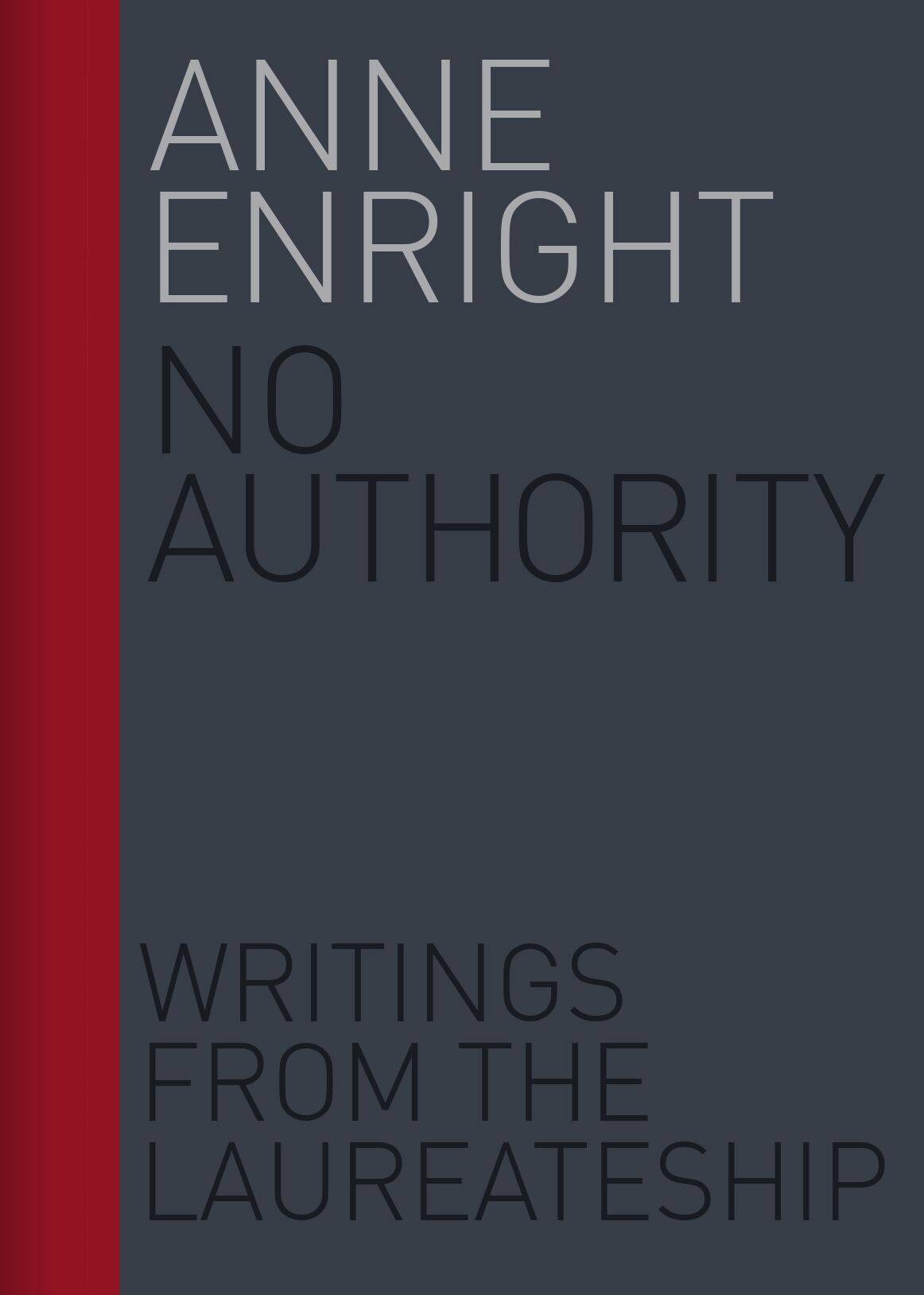 As winner of The Booker prize, Anne Enright is one of Ireland’s most celebrated authors. She will be signing copies of No Authority – a collection of her writings as the inaugural Laureate for Irish Fiction – a valuable insight into her personal relationship with Irish Literature.

Kevin Barry is one Ireland’s most lauded authors. His novel City of Bohane, was the winner of the 2013 International Dublin Literary Award and in 2015 Beatlebone won the Goldsmiths Prize. He will be signing copies of his new bestseller Night Boat to Tangier – selected by the Dubray staff as one of their 2019 Books of the Year. 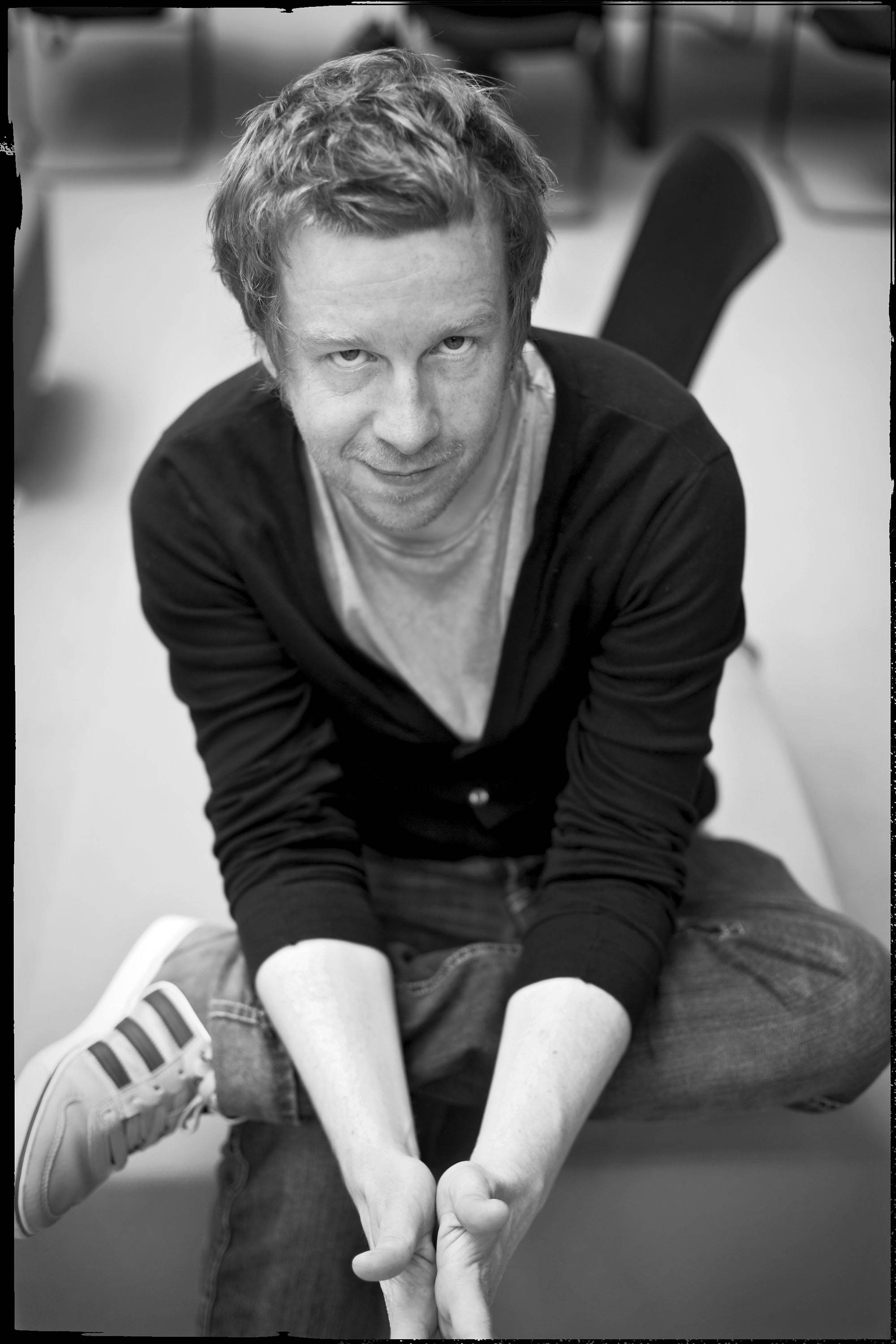 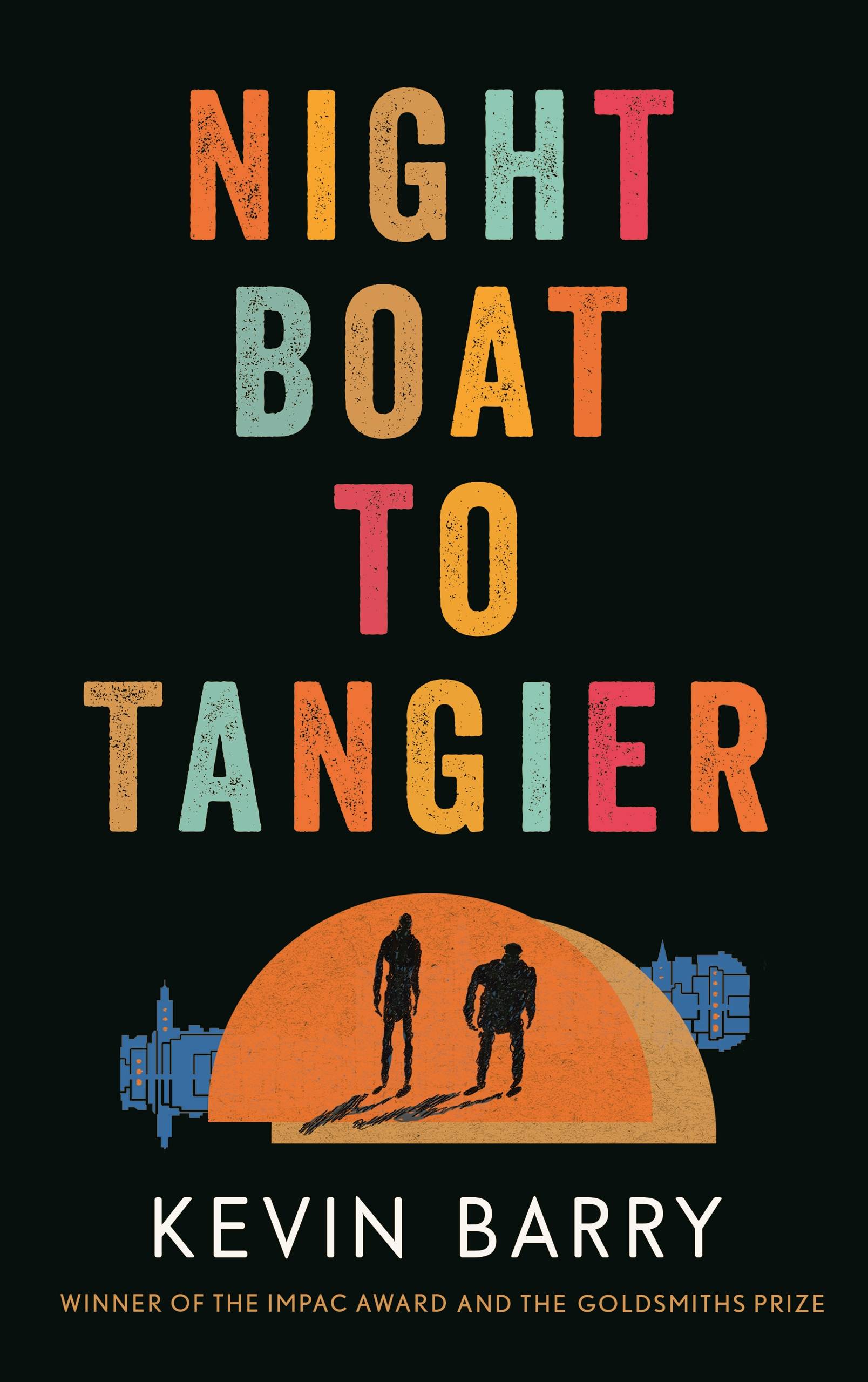 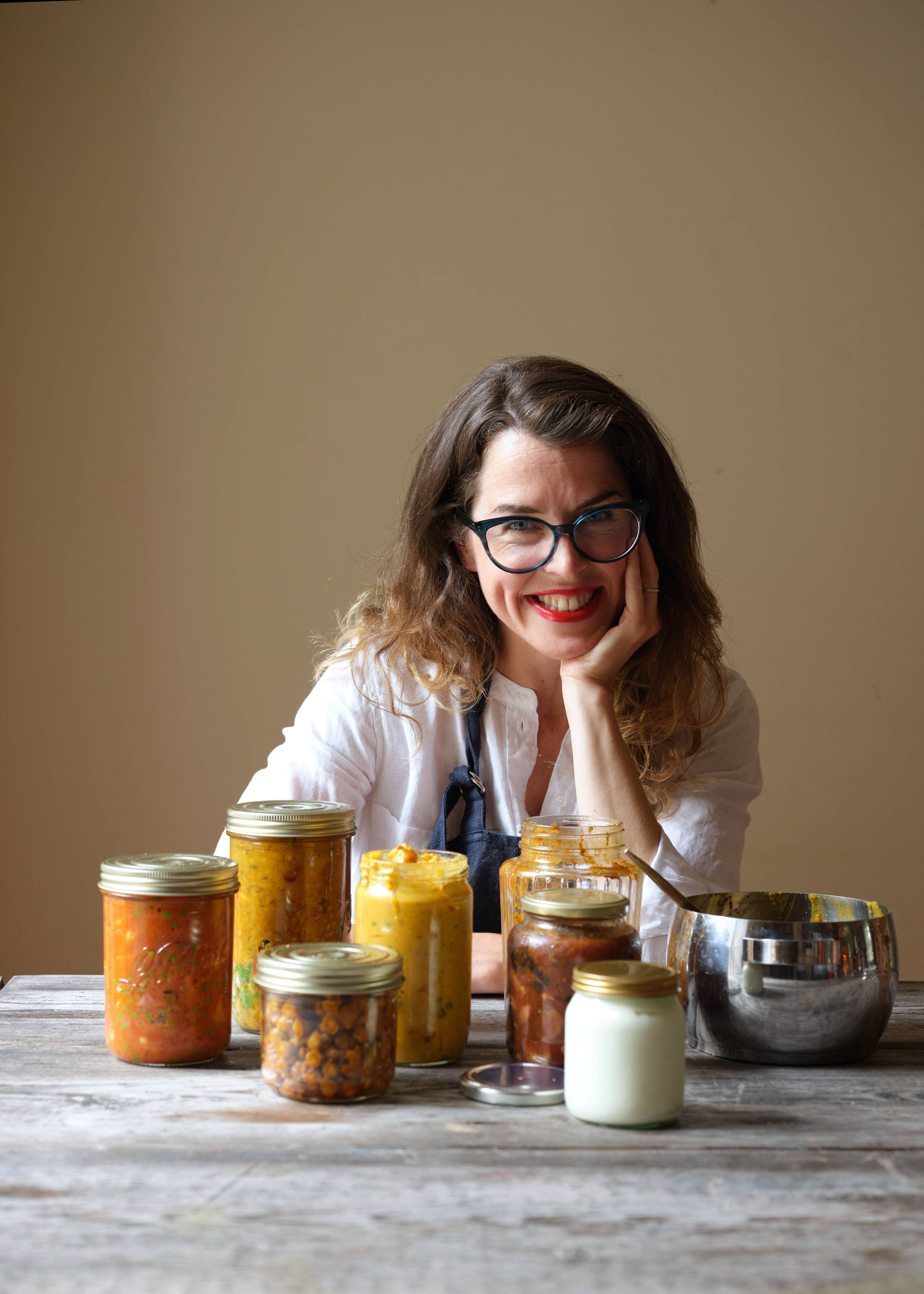 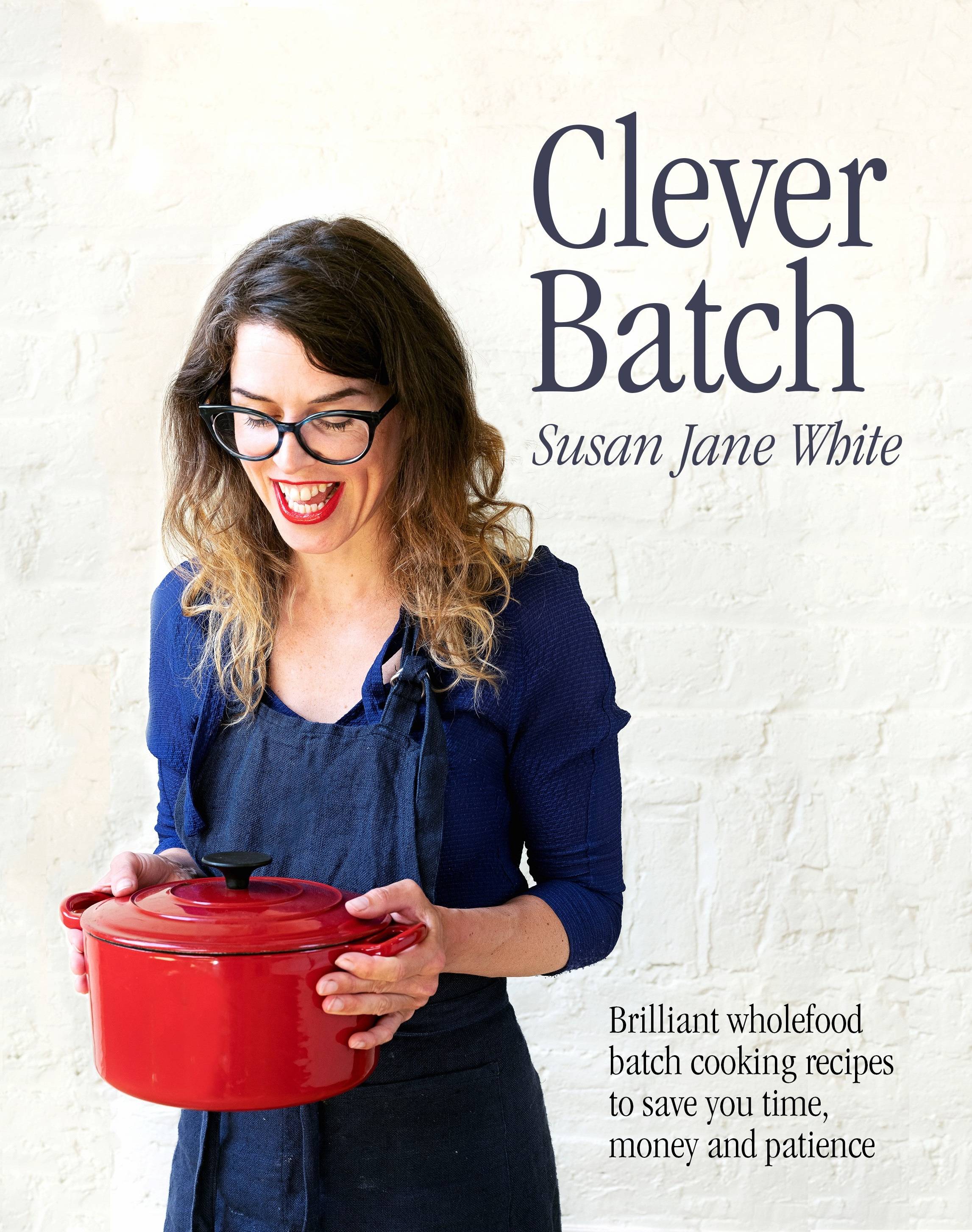 Susan Jane White is an award-winning food writer and columnist with the Sunday Independent. At 25, she developed a serious immune disorder which marked the beginning of her career in wholefoods cooking. Her first book, The Extra Virgin Kitchen, debuted at number one, while her second book, The Virtuous Tart, won an Irish Book Award. She will be signing copies of her new bestseller, Clever Batch and will be bringing along little

Rory Cowan is best known for his role as Rory Brown in the award-winning Mrs Brown’s Boys, which he played for 15 years. In 2017 when he resigned in order to have more time with his mum, Esther it made national headlines. Esther died in November 2018 after several years of suffering with dementia. In his honest and laugh-out-loud memoir, the much-loved entertainer tells his story... 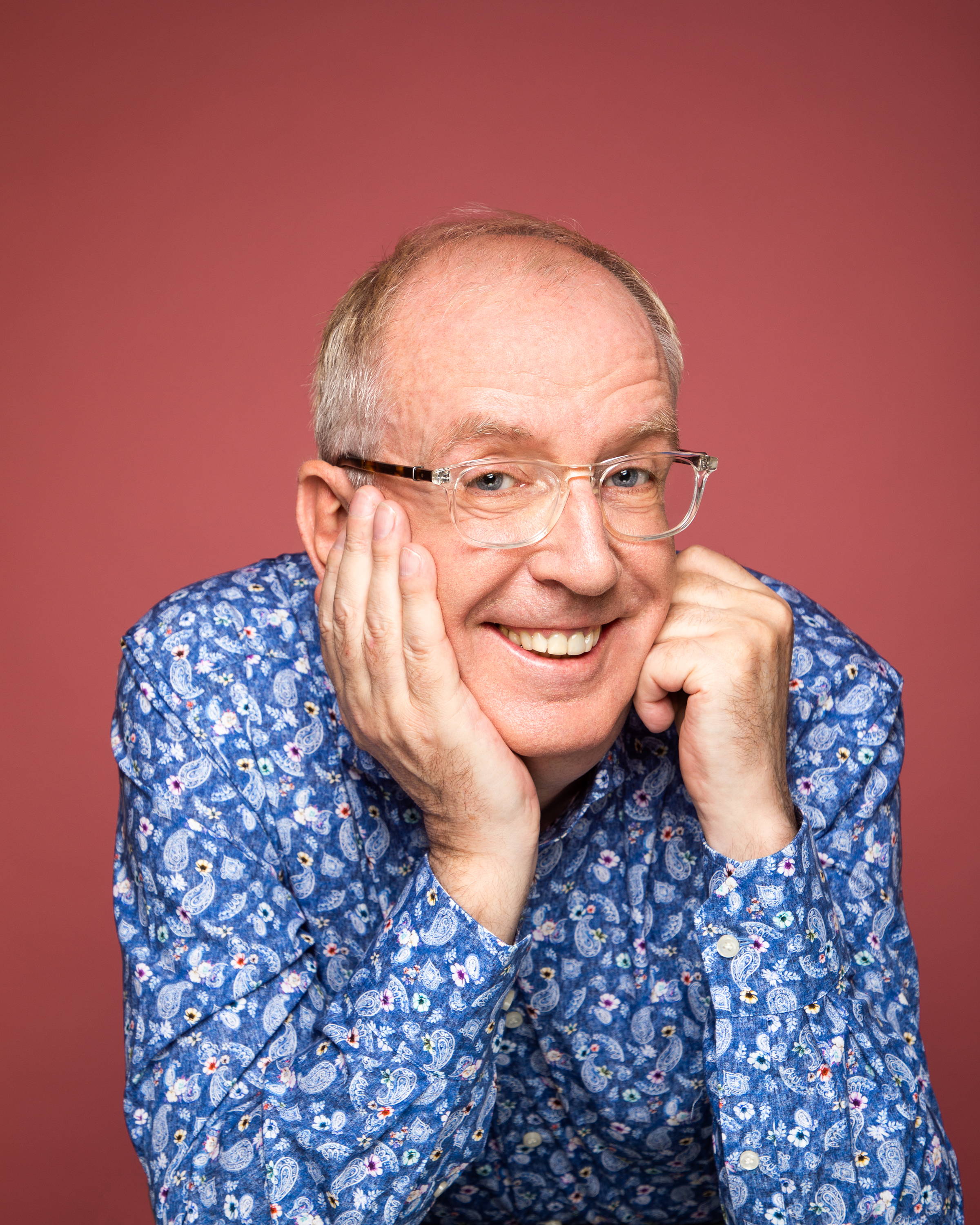 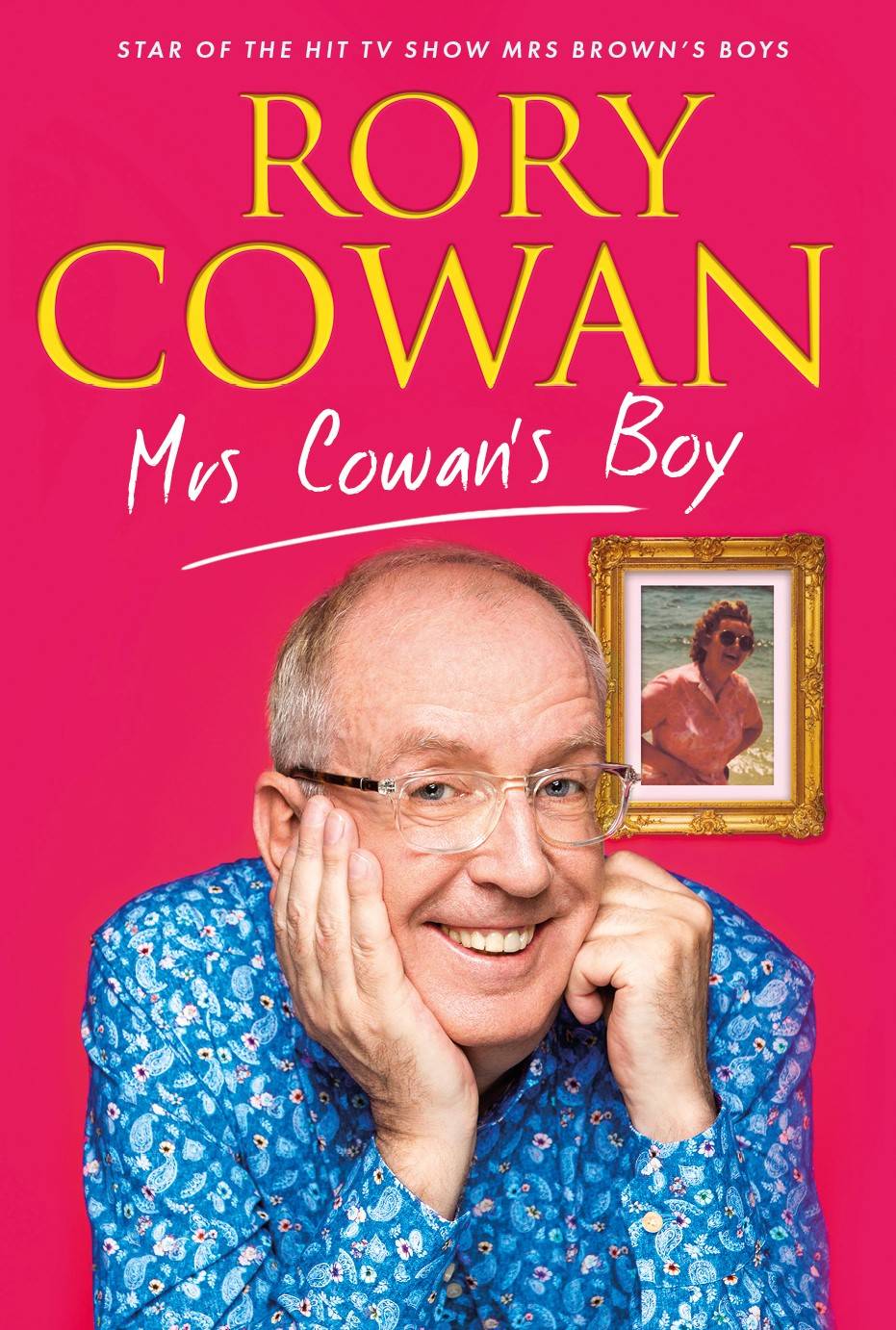 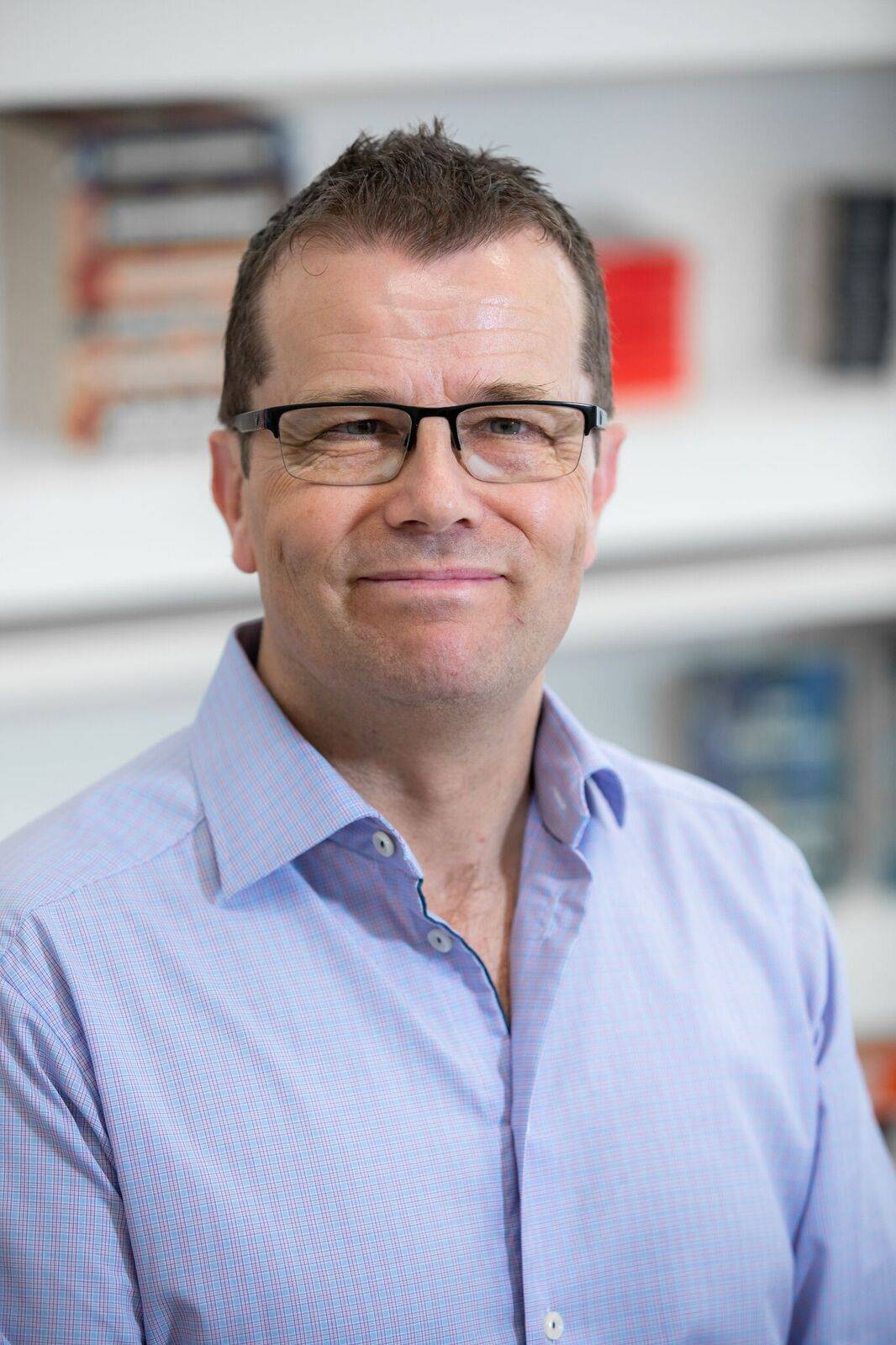 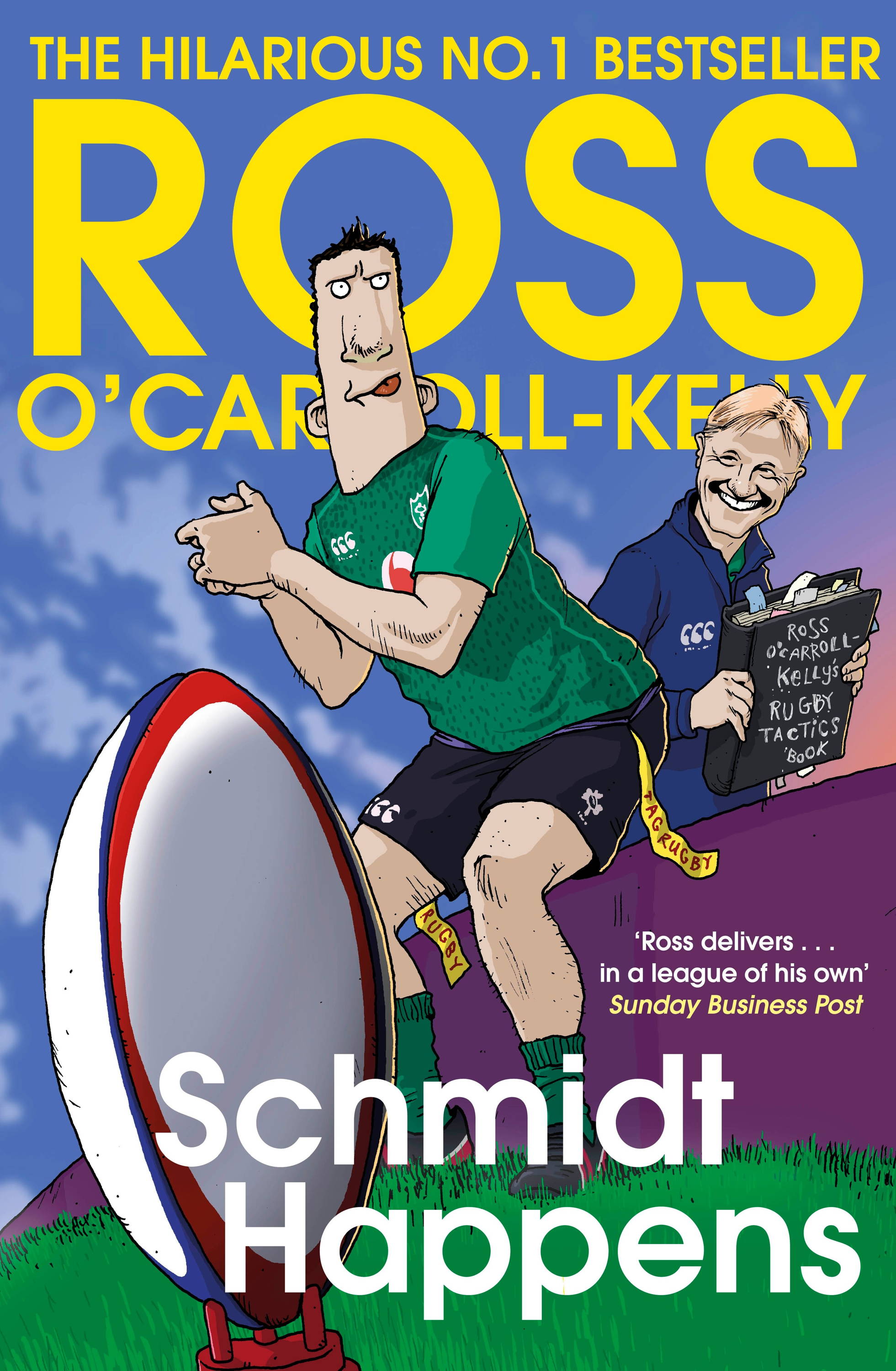 The author, journalist and comedy writer best known as the creator of the Ross O'Carroll-Kelly series. He has won a record four Irish Book Awards and is a former Irish Sports Journalist of Year and Irish Newspaper Columnist of the Year. Paul will be signing copies of his latest bestsellers Schmidt Happens and Gordon’s Game – the children’s book he wrote with rugby star Gordon D’Arcy

Always remembered for her classic To School through the Fields, one of Ireland’s favourite storytellers Alice Taylor will be signing copies of her new book As Time Goes by where Alice reflects on just one year – 2018. It was a year of storms, blizzards, blistering sun and most notably the year that Alice turned 80 years of age 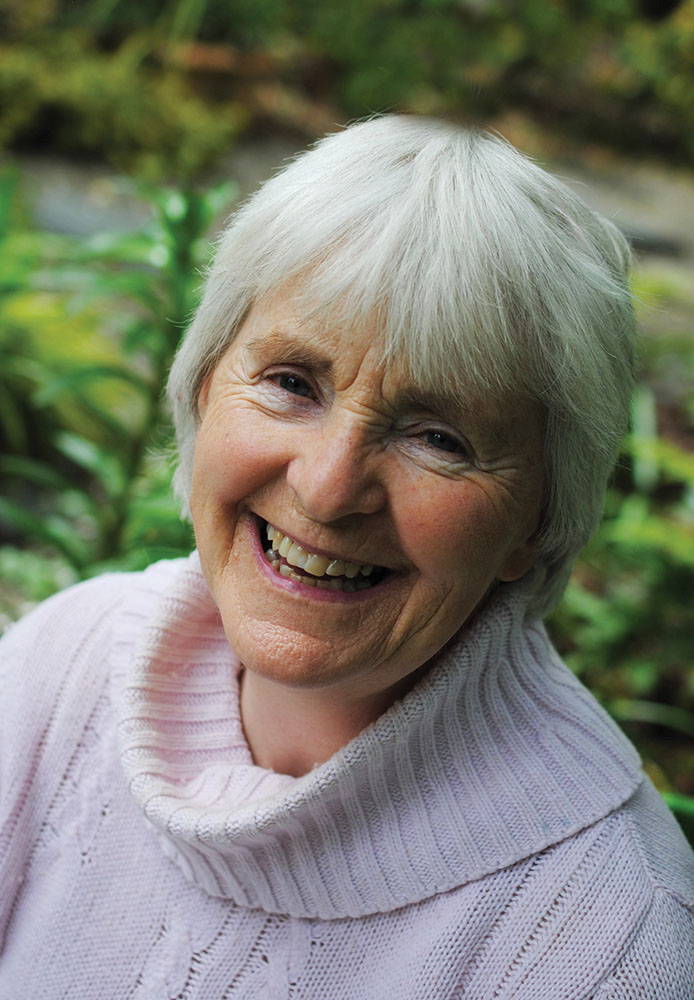 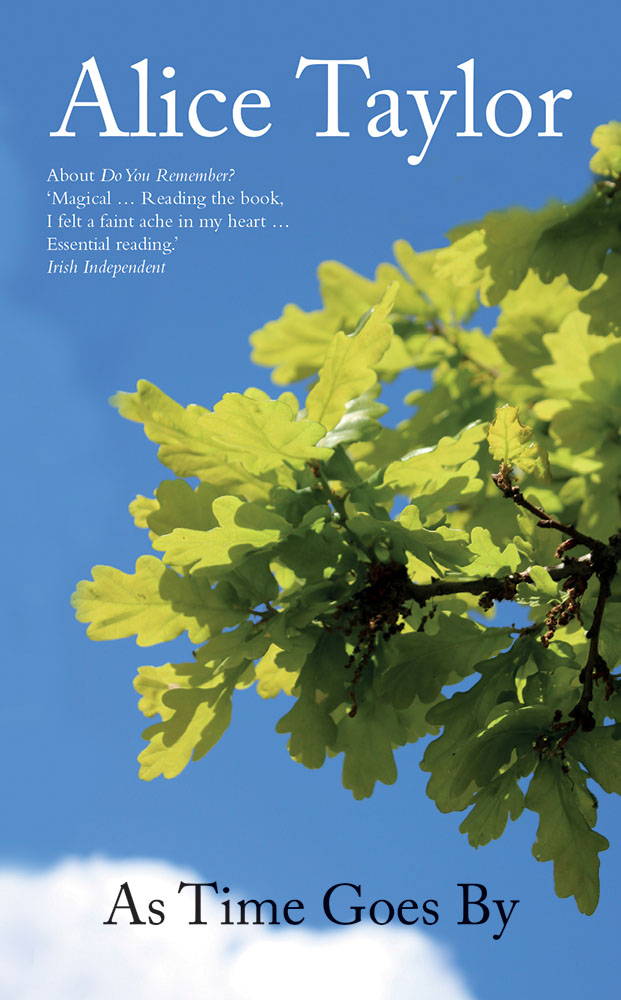 About Dubray is a family-owned chain of eight bookshops, known for its recommendations and range. Founded in Bray in 1973, it has stores in Grafton St, Galway and across South Dublin. The company policy of recruiting staff who are readers and lovers of books is evident in their wide-ranging Staff Recommendations. These selections form the basis for great price promotions and will provide interesting choices for any reader.